Being a young, first time entrepreneur is hard. Without a stunning success story or years of applicable experience, a new founder can face significant challenges starting and growing a company. A study by the University of California indicated that the average venture backed founder is 38 years old with 16 years of work experience. That’s quite a gap when it seems today that every new startup founder is in their early 20s.

What challenges differentiate a veteran entrepreneur and a newcomer’s experiences? What are strategies a first time business owner can employ to maximize the chances of success? 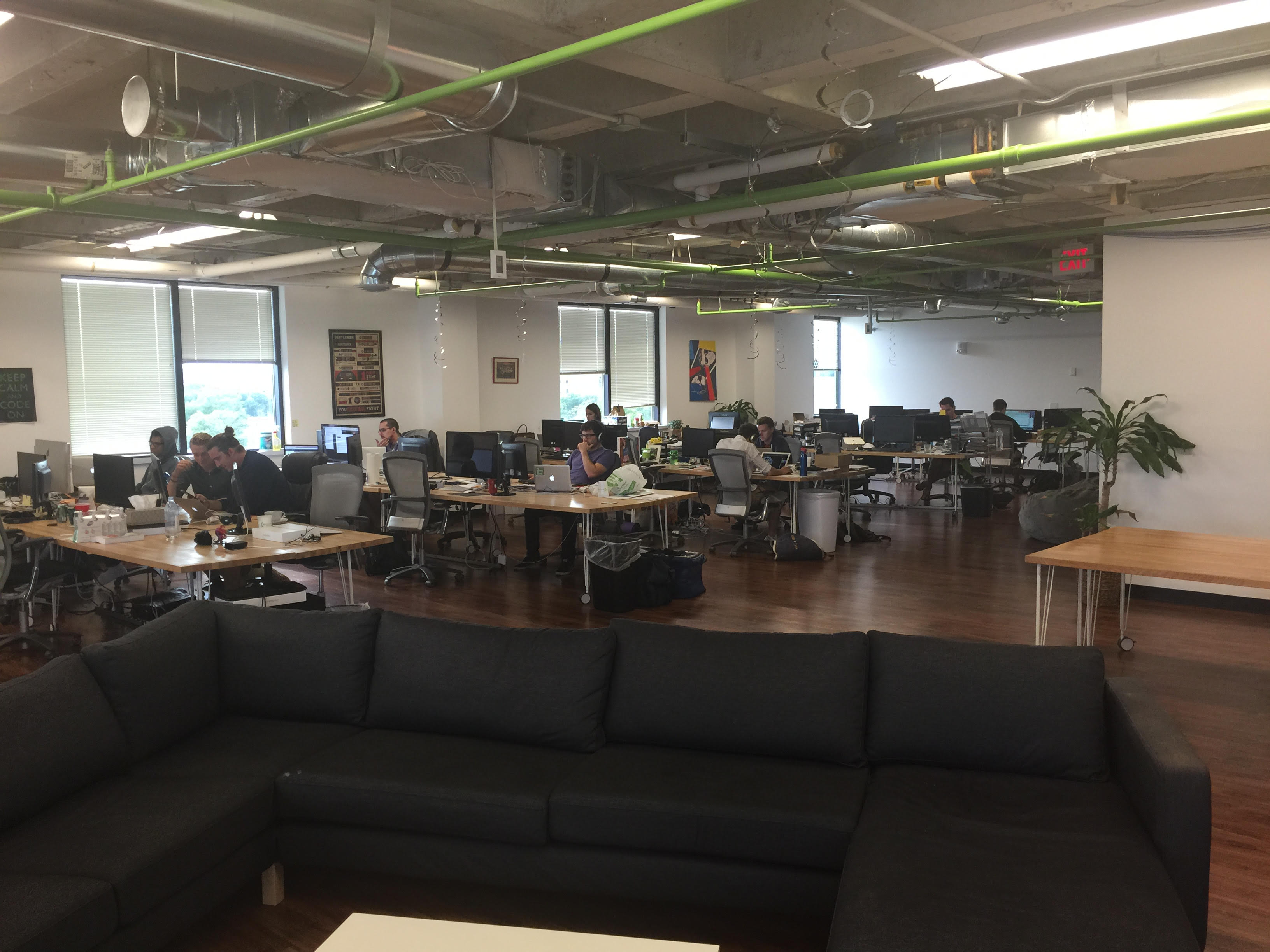 Eric Martell started EatStreet, the largest independent food ordering company in the United States, when he was 20 years old with two classmates at the University of Wisconsin. EatStreet has raised $13 million and powers the online ordering of 15,000 restaurants nationwide. The startup, founded in 2010, exists in a cohort of foodtech and delivery companies that have some impressive deal flow: Instacart raised $220 million at a $1 billion valuation, Postmates has raised $138 million.

I recently chatted with Eric about starting a business in college and about the explosive growth of the food and delivery tech sectors.

Dan Reich: Speak to the challenges of starting a company at 20 years old.

Eric Martell: Early on, and to this day, we’ve had to convince others to take a risk on us, because we’re young and don’t have any pre-EatStreet experience running a tech company. In 2010, we had to convince the restaurants to take a chance on us. Matt was walking into every restaurant in Madison, WI with a simple pitch that our service would bring the restaurants more orders from new diners. Restaurants were wary of the entire idea, because if we took an order online and didn’t properly ensure that the restaurant received the order and could fulfill it, the diners would blame the restaurant for the poor experience. Additionally, we accepted payments online, which meant that we had to pay the restaurant every week, so they had to trust us with their money. Matt looked young for a 20 year old, and he heard more than once that the restaurant “just didn’t feel comfortable doing business with a kid.” Matt was able to sign up five restaurants when we launched February 1, 2010. With some results under our belt, we were able to expand that list to over 100 Madison restaurants within a year.

Additionally, in order to process online payments, we needed the trust of a credit card processor. We applied for six processors before getting approved… there was a lot of inherent risk to accepting online payments and transferring out the payments to restaurants on a weekly basis. It took over two months of searching before someone took the risk on us.

If it weren’t for those five restaurants and the credit card processor taking a risk on us, EatStreet would not exist.

Dan Reich: Do you still face challenges similar to these?

Eric Martell:  Although the nature of the challenges has changed over the years, we still face obstacles from being first time entrepreneurs. We’ve raised over $13 million from venture capitalists, and every single one of them has taken a risk in betting on our drive. We also form strategic partnerships with companies like Yelp, Google, Single Platform, and Hotel Communications Network. These businesses need justification to take risks on a company like ours. I’m glad to say that we’ve always been able to put up results, and the company is the strongest it’s ever been.

Dan Reich:  Do you think the current trajectory of food and delivery business funding and acquisitions will continue?

Eric Martell: We stand by what we’re seeing. GrubHub IPO’d a little over a year ago, and has consistently held its value as a multibillion dollar company. Over in Europe, DeliveryHero has raised over $1.5 billion, and Just-Eat also had a very strong IPO. With even Amazon and Uber eyeing the food delivery space, we’re happy to be where we are, with strong relationships with thousands of restaurants.

Dan Reich: Do you have any advice for first time entrepreneurs facing challenges regarding their experience levels?

Eric Martell: Persistence and results. Matt went to over 100 restaurants and only signed up five for our business’ launch. We could have called it quits after five credit card processor rejections. Our investment pitch historically has had less than a fifty percent success rate. Accept the failure as inevitable, and push forward. We’ve had restaurants that initially refused to sign up with us tell us today that when they finally did sign up with us, the additional orders we drove saved their business from going under.

Results might not always be present, but they speak louder than the best sales pitch. Focus on the aspects of your business you have control over, and grow like crazy. We didn’t raise a dollar until we had over $1 million in food sales, and that first million was the product of thousands of hours of promotion and hard work. It’s much easier to convince someone to believe in your vision if you have a track record of growth and hard work to back it up.