On the night of September 11th 2011, firetrucks lined up in Jersey City awaiting their turn for their photo opp. In the backdrop there lies two hollow lights shooting towards the sky. Alongside lies a red, white and blue tower trying to match the height of the two lights.

It’s a bittersweet image but nights like tonight make me that much more thankful and appreciative of those that risk their lives and respond first in unknown, sometimes terrifying situations.

These pictures, at least the professionally taken ones, will serve as a proud reminder to all of those men and women who go to work everyday not knowing what’s in store. It will remind them why they do what they do each and everyday. 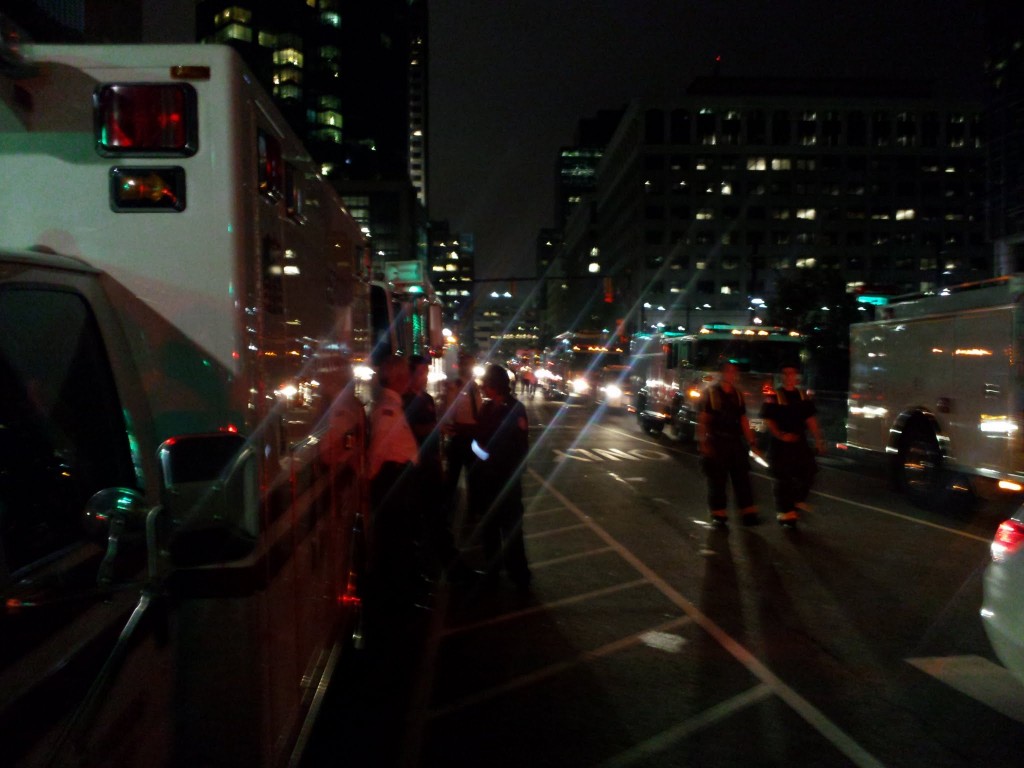 (above – white, Wayne NJ fire truck posing in front of the memorial lights) 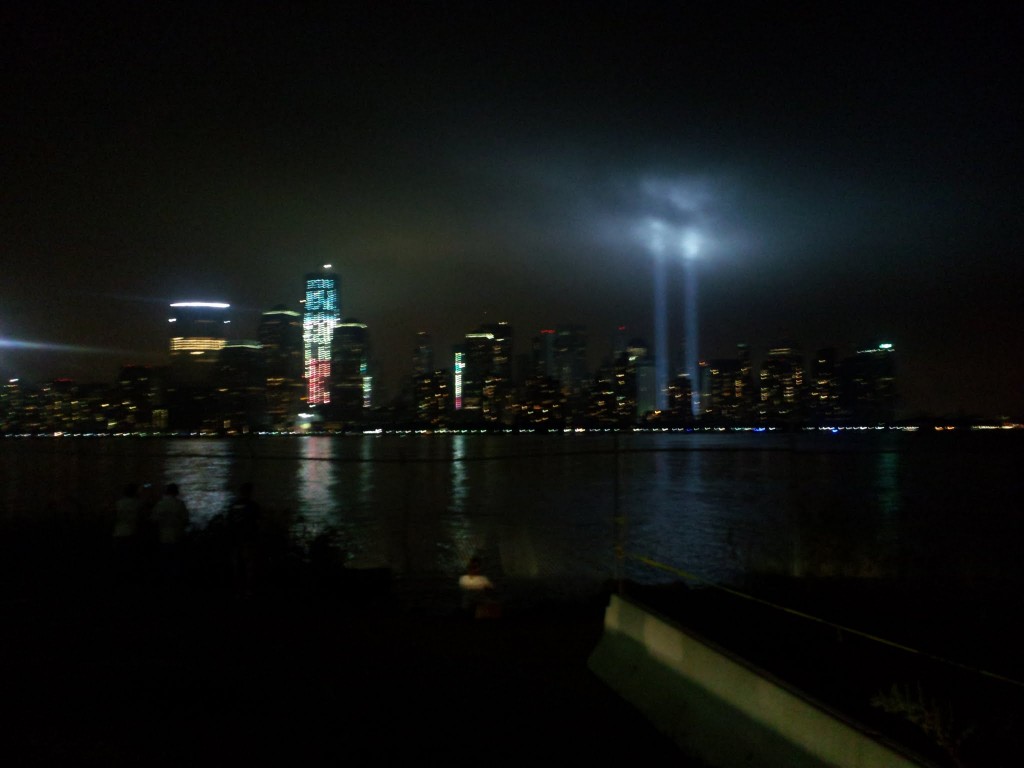