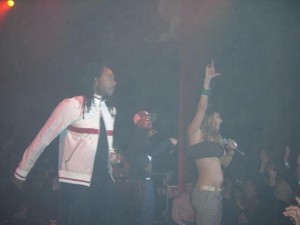 Has anyone gotten this right on the first guess?

This one will be good! @Troops + @MicrosoftTeams

Did you know there are over 1000 apps in our Teams app store? Join me on Jan. 20th at 9 am PT to hear about @Aiser, @Miro, @Productboard, @Troops, @Structural building collaborative apps for @MicrosoftTeams. https://microsoftforstartups.eventbuilder.com/event/54631?source=Presenter

Always fun to see your companies mentioned in earnings calls. This time: @tula with @ProcterGamble

This is a fantastic opportunity. I also heard if you join, you get private ski lessons from @chadbyers

1/6 Today we are announcing the Susa Summer Fellows Program, an immersive program that connects high-performing university students to software engineering internships at world-changing startups in the Susa portfolio. https://medium.com/susa-ventures/announcing-the-susa-summer-fellows-program-f708efe984e3

Ok, I finally know what these squares are all about now.