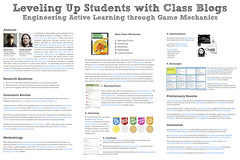 I was rubbing my eyes, while standing in line for McDonalds at the airport.

It was 6am in Indianapolis.

The @Giants had won the Super Bowl the night before.

I turned around and there he was, in all his glory…

@FlavorFlav and his giant clock.

We both got egg McMuffins