Man, what a year it has been.

In January I took my first trip to Pasadena California for the Rose Bowl. Although Wisconsin lost to TCU, it was arguably one of the best weekends of my life. Being able to spend a new year with all of your friends and family while watching your team play for some Roses is a great way to spend a new year.

From January to May we cranked up the activity over at Spinback. Late nights, lots of meetings with clients and investors, hours of brainstorming, all led up to the eventual sale of our company to Buddy Media.

In June we got rolling with the integration between Spinback and Buddy Media.

In July I took a trip to Italy and got engaged to a great girl. We visited Rome, Venice, Florence, Pisa, Tuscany, and drank entirely too much wine. I quite honestly thought this decision would have come later in life but most of the time things work out differently than anticipated and in this case it couldn’t of worked out any better.

In August I got my first glimpse of what Law School is really like when I visited my brother at school and got the full download. He’ll make a great lawyer one day but for now he’s grinding it out as an L2.

In September I started writing for Forbes.com and I think I underestimated how much time I would have to write about businesses while trying to build one.

In October I completed my 9th recertification as an Outdoor Emergency Care Technician, otherwise known as Ski Patrol. This marks my 10th year as a member of Mount Snow Ski Patrol and there is nothing better than great skiing, with great people, all while saving lives. I also celebrated my 26th birthday in October and on the same day received news that changed my entire perspective on life (more on that much later).

I don’t recall anything special happening in November, but..

In December my sister celebrated her 21st birthday marking the end of the “children” era in my household. She’s fully immersed in a nursing program and will make a great nurse or doctor one day.

And now we’re back at January. Wisconsin is playing in the Rose Bowl again and I’m so grateful for a year that I was able to share with friends and family, both new and old. 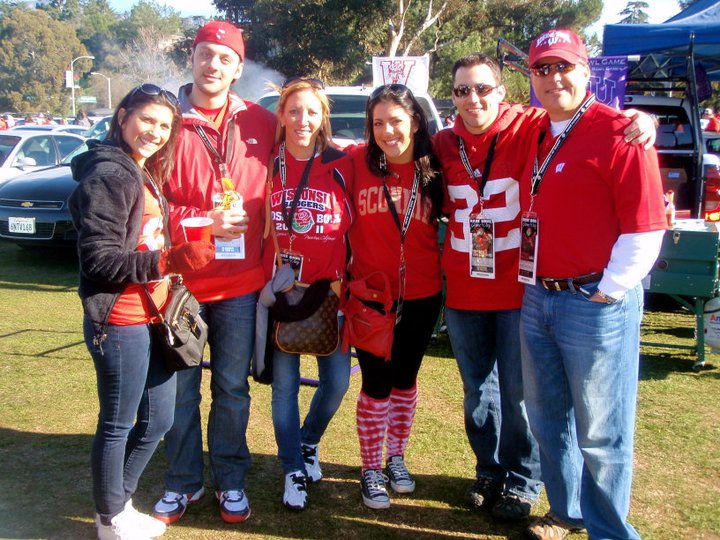